Recent U.S. house prices picked up in February, rising 0.5%, according to the S&P/Case-Shiller. This adds to Communications & Resear ch’s prediction that the Midwest economy will continue to grind higher.

Among the 16 cities that saw home prices rise, San Francisco and Denver had the fastest growth. Meanwhile, Cleveland posted the sharpest price drop, falling 1%. After seasonal adjustments, home prices rose 0.9% in February, matching January’s gain. Compared with February 2014, prices for the 20-city index were up 5% — the fastest growth in half a year.

“Home prices continue to rise and outpace both inflation and wage gains,” said David Blitzer, chairman of the index committee at S&P Dow Jones Indices, in a statement. Economists polled by Dow Jones Newswires had expected year-over-year price growth of 4.8% in February. Through February home prices were about 16% below a 2006 peak. 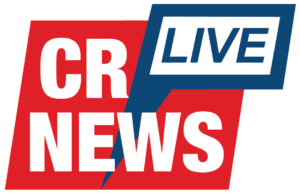 C&R News is a Division of C&R Marketing