In January, the Biden administration adopted ambitious decarbonization plans that aim to reach 100 percent clean electricity by 2035 and net-zero emissions across the economy by 2050. The widespread adoption of clean energy goals by many U.S. states and businesses is underway. Between 2001 and 2019, our nation’s level of electricity coming from renewable sources increased from 28 percent to 38 percent.

There are some challenges to the expansion of wind and solar energy.

First we must think about the current, most prevalent model. We know that the state’s power lines cannot handle the massive electric loads it will take to power electric vehicles and heat homes in the future. It’s created by coal or natural gas plants, and then it’s carried long distances by transmission lines to substations. The substations feed your neighborhood power lines, and subsequently your home.

A decade long study by MIT shows that expanding the U.S. transmission grid will play a key role in decarbonizing the country’s electricity system. Our current system relies heavily on smaller power networks at the state and regional level. The benefits of nationwide transmission allows power-sharing across regions facing widely different

weather systems that drive variation in wind and solar generation. Another important aspect to a national grid is it allows the construction of massive solar and wind farms that can be concentrated in the windiest and sunniest regions of the country. However, our current approach is in smaller farms that are spread out amongst each state, and this is a less efficient approach.

These massive, concentrated farms would reduce our dependency on “long-duration energy storage,” such as large scale battery storage, which have a dirty carbon foot print.

Unfortunately, state and private industry experts told the Michigan Propane Gas Association (MPGA) that building-out these new transmission lines will be very difficult and expensive. The land needed and material expenses are massive. This build-out is parallel to building hundreds of new roads across Michigan residents ’land. To complicate things further, a number of Midwest residents and elsewhere, are pushing back on solar and wind projects in Michigan, Indiana and Ohio. The massive scale of these new high-capacity electric transmission lines and spur lines will require large tracks of land cutting through Michigan forests and fields.

Industry experts are concerned that not all options are considered. “I worry our policy makers are overlooking tried and true clean energy like propane vehicles,” said Scott Underwood II, Vice President of the MPGA. “Michigan has over 10,000 vehicles fueled by propane that can be fueled at over 500 sites throughout the state.” 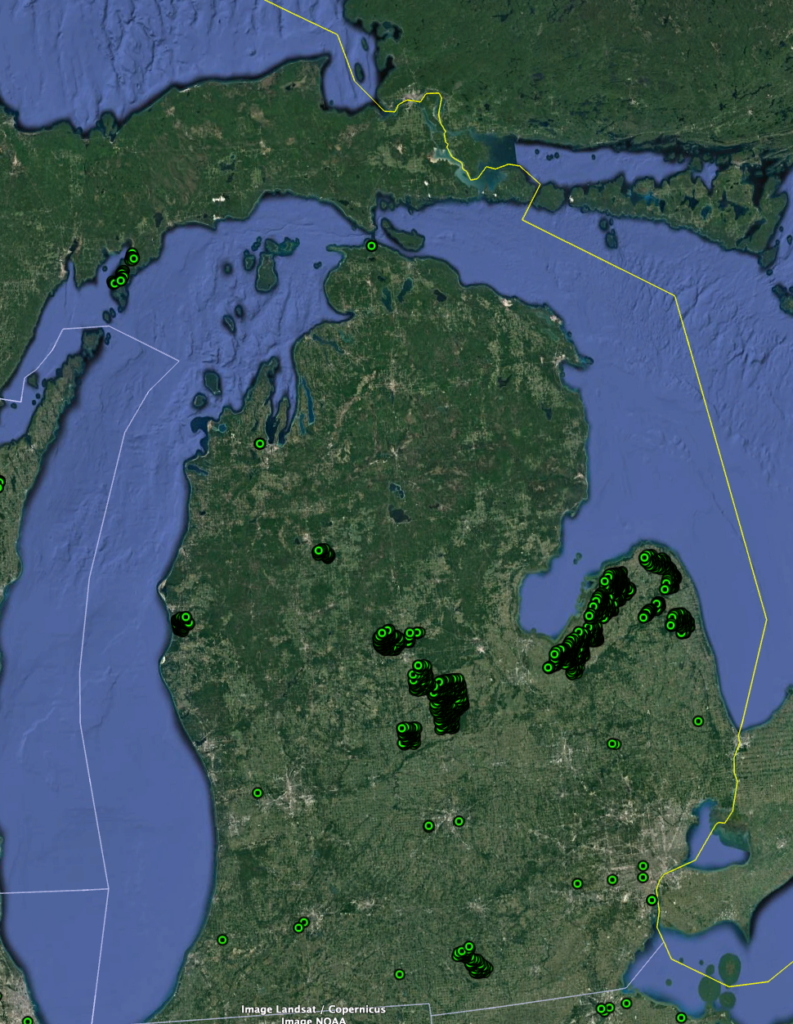 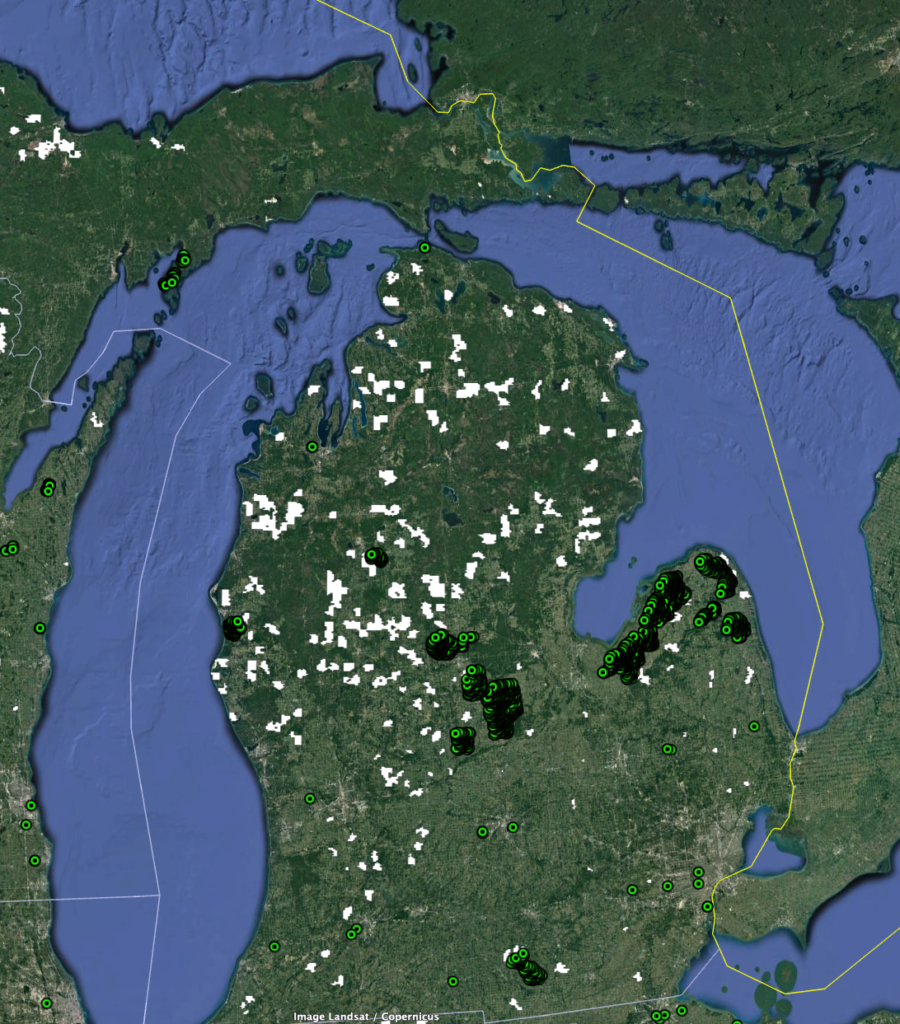 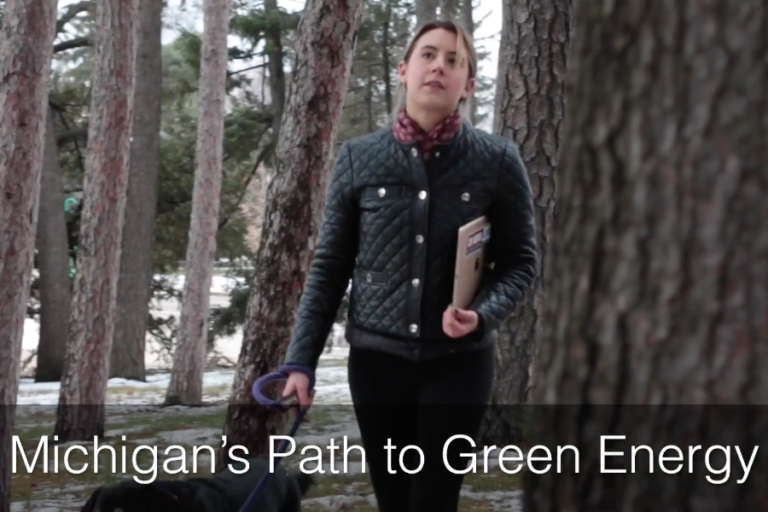 Ohio, Michigan and our nation have a few obstacles on the path towards Green Energy. But there’s reason for optimism. 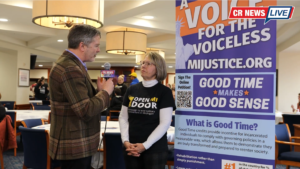 10% of Michigan Children have a parent in Prison. Open MI Door advocates for prison reform. 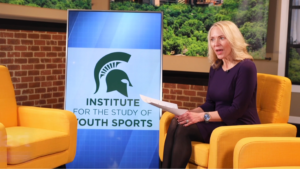 Kids specializing in one sport are having lifelong injuries, both mental and physical. Researchers now suggest profound changes in how to approach youth sports.