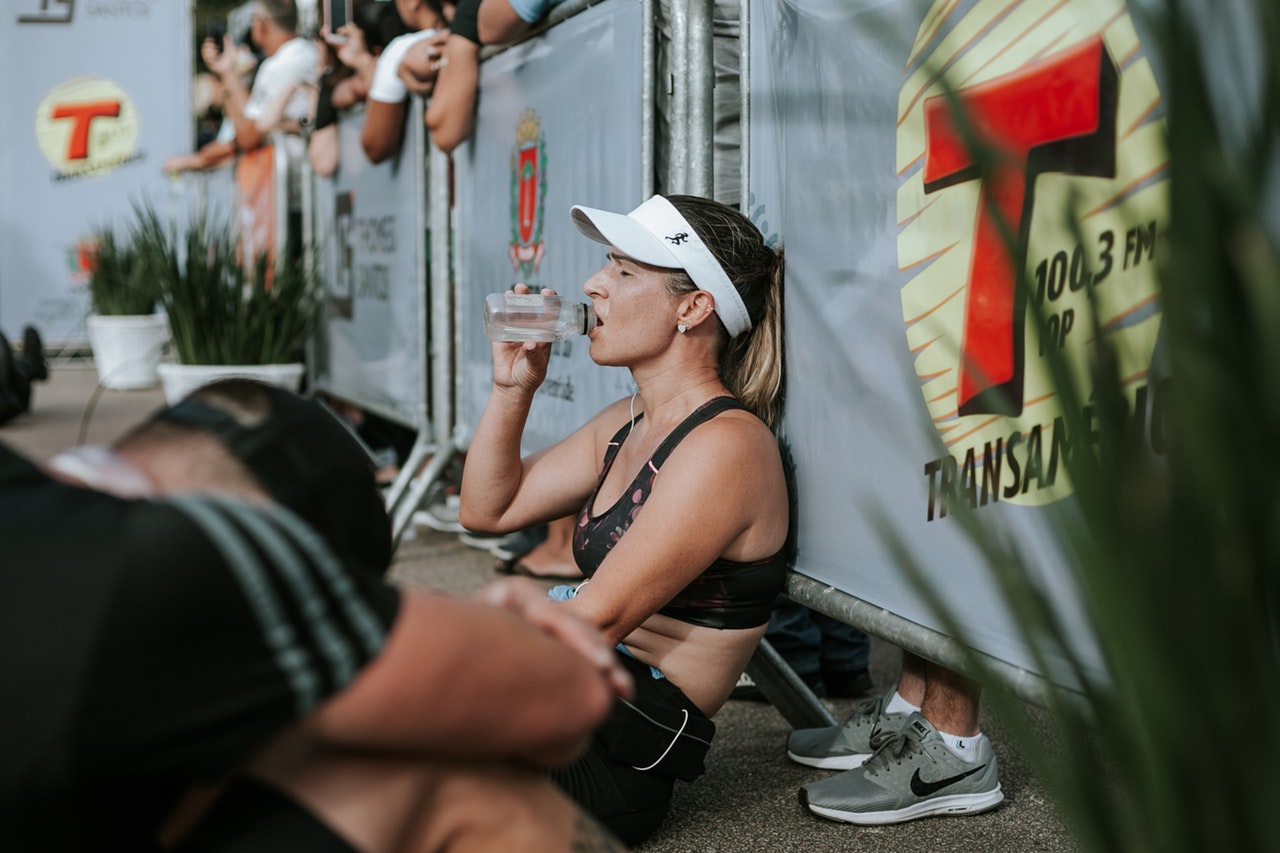 You can’t totally avoid microplastics and concerning chemicals found in plastic because they’re found everywhere, even in household dust. The broadest step would be to try to avoid foods and drinks that are packaged in plastic, though that’s almost impossible to do, says Sherri Mason, Ph.D., sustainability coordinator at Penn State Behrend and a chemist who has studied the presence of plastic in tap water, beer, sea salt, and bottled water.

But these small steps can help you avoid at least unnecessary extra exposure to plastics and concerning chemicals:

Drink water from your tap. Drinking water is one of the biggest contributors to microplastic ingestion, but bottled water has about double the microplastic level of tap water, according to Mason, making it a poor choice for those who want to consume less plastic. Some bottled waters have also been found to have high levels of PFAS chemicals. Mason says that unless you know your tap water is unsafe, you should opt for that over anything in a plastic bottle.

Don’t heat food in plastic. When you’re warming up food, do it in a pan (in the oven or on the stove) or in a glass container (in the microwave), says Flaws, because heated plastics have been known to leach chemicals into food. The American Academy of Pediatrics also recommends not putting plastic into your dishwasher.

Avoid plastic food containers with known issues. The AAP report noted that recycling codes “3,” “6,” and “7” respectively indicate the presence of phthalates, styrene, and bisphenols—so you may want to avoid using containers that have those numbers in the recycling symbol on the bottom. The report adds that if these products are labeled as “biobased” or “greenware,” they do not contain bisphenols.

Eat more fresh food. Though the levels of microplastics in fresh produce have been largely untested, these products are less likely to expose you to concerning chemicals, according to the AAP, especially when compared with anything wrapped in plastic. Many food cans are also lined with bisphenols, meaning concerning chemicals can be found there, too.

Incompetent, rich people are more likely to get ahead than smart people with no money

Millennials: 5 relationships you need in your 20s and 30s