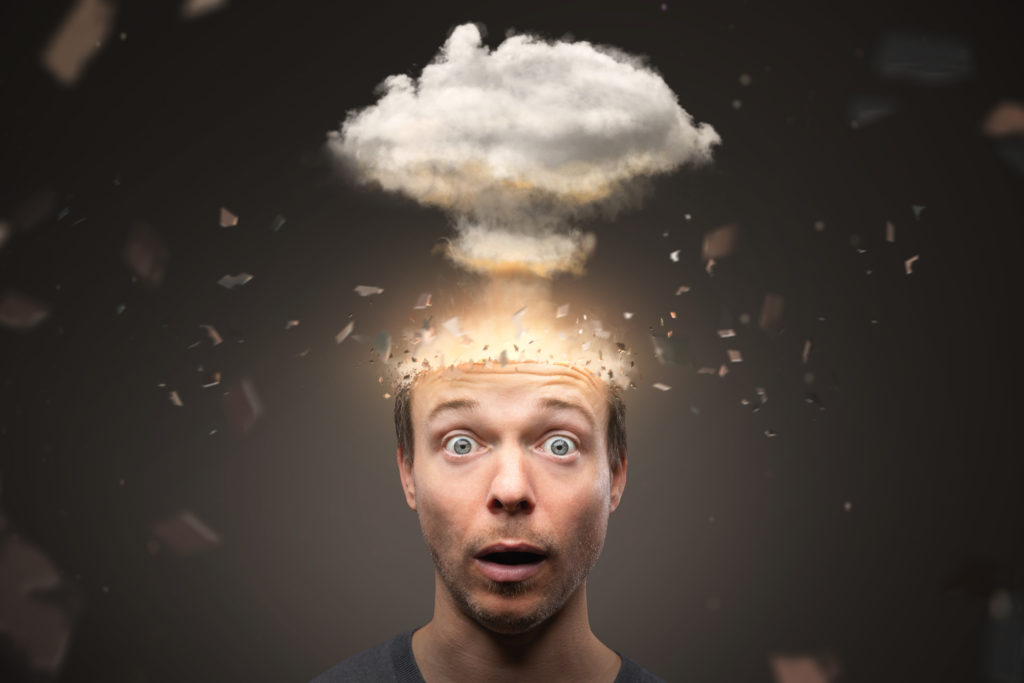 The Days of Shock and Awe Climate-Reporting May Be Over

In addition to the extreme climate science being reported we are also loosing sight of where the biggest climate challenges are.

Al Gore pushed climate change into the news media and our consciousness. I thank him for it.

His writings and relentless presentations put the issue on the map.

Gore’s actions, starting well over a decade ago, was followed by waves environmental policy.  State and federal governments also flooded millions of climate-research dollars into universities and private sector facilities. It’s didn’t go unnoticed.  Researchers and grant writers outside the field of climate-science often complained their proposals didn’t get a second look. Maybe a case of the pendulum swinging too far.

The flood of environmental research lead to media stories that favored popular, but not always accurate conclusions. The shear volume of research and the attention the climate is now given might be encouraging some flawed conclusions.

Research starts with data. Then the data is assembled into theories. As often happens new data is discovered and new theories evolve and new conclusions arise. Around and around it the process goes.

“As more people are becoming exhausted by today’s climate science reporting a more measured view maybe on the horizon.”

The scientific process when applied is very robust and works best when it’s not rushed. Being rushed is what made the covid research seam to be changing every week. In that case, health science at times was more theoretical than it was fact. 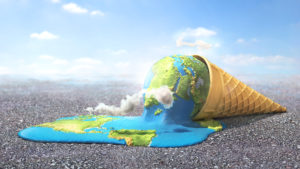 During my time serving on the Economic Round Table of the Chicago Federal Reserve my workforce reports drew considerable amounts of news coverage. The economy was experiencing major swings during the period between the late nineties to the early 2000’s. Reporters too often defaulted to using only my extreme economic predictions and not including the more moderate context of my report.

As more people are becoming exhausted by today’s climate science reporting a more measured view maybe on the horizon.

The Obama Energy Department’s chief scientist, Steven Koonin in this latest book stunned the news media when he recently wrote climate change won’t be catastrophic. He’s joined by a consensus of researchers who see more climate solutions than they see alarmist calls for the end of the world.

According to climate scientists Glen Peters and Zeke Hausfather in the their 2020 article in Nature reported emissions data is too misleading. They suggested, “researchers and climate media should stop using the worst-case scenario for climate warming as the most likely outcome — there are more-realistic baselines. And those baselines will make for better policy.”

Even the self described climate alarmist and scientist David Wallace-Wells optimistically stated in the New Yorker magazine, “seeing clearly the state of the planet’s future now requires a conspicuous kind of double vision, in which a guarded optimism seems perhaps as reasonable as panic.”

In addition to the extreme climate science being reported we are also loosing sight of where the biggest climate challenges are. 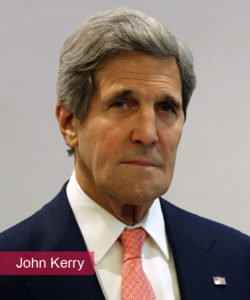 Nearly “90 percent of all of the planet’s global emissions come from outside of US borders. We could go to zero tomorrow and the problem isn’t solved,” John Kerry stated in January. He was addressing the worlds role in the climate debate when he stated the Biden green agenda will have no effect on climate unless countries like China and India join in. 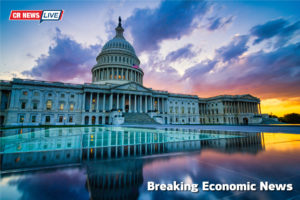 Fuel Prices to remain high in 2023: EIA Predicts Published in Investopedia December: Gas prices may have finally slipped to a one-year low — but

Outdoor & Recreation Midwest Bird Migration, Shows How You Can Get Involved CR News Bird Migration Conclusion Be apart of this global natural wonder by

How Low Will the Economy Go?

How Low Will the Economy Go? Expectations for a soft landing have gone out the window following the latest FOMC meeting on Wednesday. The question,