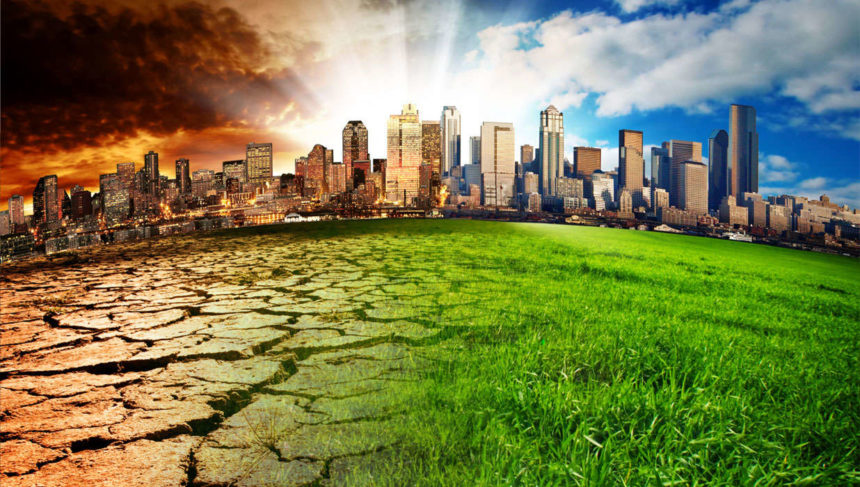 Climate change is increasingly becoming a real threat. Utilities are gradually shifting from coal to natural gas, which produces less carbon and is also cheaper.

Renewables are becoming an attractive alternative as their technology improves and prices come down. The transition toward lower carbon emissions from energy production is already well underway, and without completely wrecking the economy.

However, the energy sector has not yet solved the problem of how to provide massive amounts of electricity on a consistent basis from renewables. That’s the biggest reason why coal and natural gas are, and should remain, integral suppliers of base load power in this country, according to Hoppy Kercheval from WV Metro News.

In a recent commencement at the Massachusetts Institute of Technology, former New York City Mayor Michael Bloomberg announced his plans for “Beyond Carbon” – the largest coordinated campaign to tackle climate change ever.

“We’re in race against time with climate change, and yet there is virtually no hope of bold federal action on this issue for at least another two years,” Bloomberg said. “Mother Nature is not waiting on our political calendar, and neither can we.”

Bloomberg is giving $500 million dollars to the campaign. His plan is to donate money to local and state level political candidates who share his vision of shutting down coal-fired power plants by 2030 and capping natural gas-fueled energy production.

Interestingly, organizations like Sierra Club have long complained about the political influence of traditional energy producers. Now they are partnering with Bloomberg Philanthropies on the Beyond Carbon initiative.

Sierra Club Executive Director Michael Brune said, “With the support of Bloomberg Philanthropies and partners like the environmental justice allies that are a part of this announcement, we’ll help achieve this goal and support communities and workers in the transition to clean energy”

United Mine Workers President Cecil Roberts does not approve of Bloomberg’s recent actions.

“Instead of taking a rational approach to addressing the issue of climate change,” Roberts said, “he [Bloomberg] has pledged to throw more than 800,000 people out of work and destroy their families and communities while he’s at it.”

The Energy Information Administration (EIA) estimates that coal-fired power generation will decrease from 28% of the supply to 17% and that natural gas-fueled power will gradually rise from 34% to 39% by 2050. Renewables will also increase from 18% to 31% by 2050.

Incompetent, rich people are more likely to get ahead than smart people with no money

Want to Raise Successful Daughters? Science Says Nag the Heck Out of Them